A fairy tale, a wonder tale or magic tale is a folklore genre that takes the form of a short story. The characters are usually magical entities and the storyline has a moral tale that usually ends with a happy ending.

Nowadays there are more and more upcoming remakes from your favorite movies based on fairytales. The best part is that there are books inspired by them too.

Here are some Young Adult novels that were inspired by the classics: 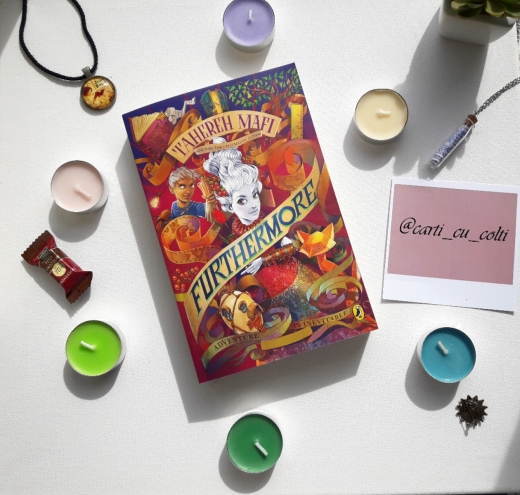 Born as blank as canvas in a world brimming with colour and magic, Alice’s pale skin and milk-white hair mark her as an outcast. Because, for the people of Ferenwood, colour and magic are one and the same. And since the disappearance of her beloved father, Alice is more determined than ever to prove herself and her own magical abilities.

To do so she’ll have to travel into the mythical, dangerous land of Furthermore, with the help of a fiercely annoying boy named Oliver. But nothing in Furthermore is as it seems, and it will take all of Alice’s wits to find her father and return him safely home.

A forbidden romance. A deadly plague. Earth’s fate hinges on one girl …CINDER, a gifted mechanic in New Beijing, is also a cyborg. She’s reviled by her stepmother and blamed for her stepsister’s sudden illness. But when her life becomes entwined with the handsome Prince Kai’s, she finds herself at the centre of a violent struggle between the desires of an evil queen – and a dangerous temptation. Cinder is caught between duty and freedom, loyalty and betrayal. Now she must uncover secrets about her mysterious past in order to protect Earth’s future. This is not the fairytale you remember. But it’s one you won’t forget.

Dorothy Must Die – Danielle Paige (inspired by The Wizard of Oz ) 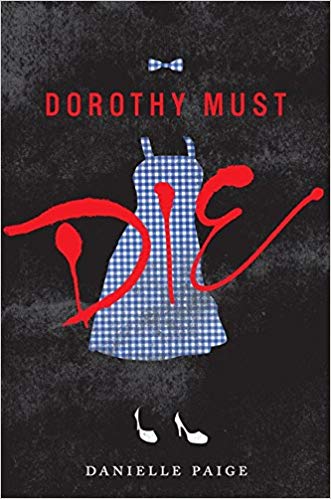 The New York Times bestselling first book in a dark new series that reimagines the Oz saga, from debut author Danielle Paige.I didn’t ask for any of this. To be a place where Good Witches can’t be trusted, Wicked Witches may just be the good guys, and winged monkeys can be executed for acts of rebellion.

A young woman hunts for her wayward shadow at the school where she first learned magic—while another faces a test she never studied for as ice envelopes the world. The tasks assigned a bookish boy lead him to fateful encounters with lizards, owls, trolls and a feisty, sarcastic cat. A bear wedding is cause for celebration, the spinning wheel and the tower in the briar hedge get to tell their own stories, and a kitchenmaid finds out that a lost princess is more than she seems. The sea witch reveals what she hoped to gain when she took the mermaid’s voice. A wiser Snow White sets out to craft herself a new tale.

Hope you guys enjoyed them and maybe will read some of these. Make sure to check them out. 3 of them are published in Romanian as well so you can easily find them:

View all posts by peachycatherine